Tania Brocker the founder created DrinksPlinks in the middle of a pandemic in Melbourne, Australia in 2020. Tania's curiosity was aroused as she sat on the couch looking at her Gin & Tonic with added ice and noticed that it wasn't long before the ice melted diluting her G&T.

What if There Was a Better Ice Cube?
Being a curious soul and an entrepreneur Tania started checking out ice trays available locally, as well as ice moulds selling around the world. What she discovered was a genuine gap in the market and a big opportunity to develop large format ice cubes that melted slowly to chill drinks, not dilute them.

Looking deeper into Ice Cube tray options, other questions came to mind such as;

What if the ice was made in different shapes to bring some fun to drinks at home?
What if the ice was designed to sit perfectly in a Rocks glass (for whisky and scotch drinkers), which is an old fashioned glass for lovers of mixed drinks and a Highball glass for tall drinks?
What if the ice was in the shape of the letters of the most popular spirits in the world?
Launching the DrinksPlinks Brand
DrinksPlinks is Tania's ‘covid baby’ which is a positive news story to come out of the pandemic. With a burning passion, she spent the next few months (still in lockdown) designing the initial range which consisted of four shapes plus four letter as follows:

Pressing 'GO' on production was a big moment not least because there is so much to do on the business side, such as finding a name that could be trademarked, designing packaging, organising photography, finding warehouse space, sorting distribution, shipping and logistics plus all the details in between (and yes, Melbourne was still in lockdown!). 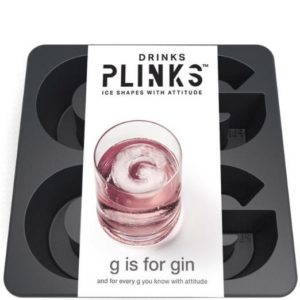 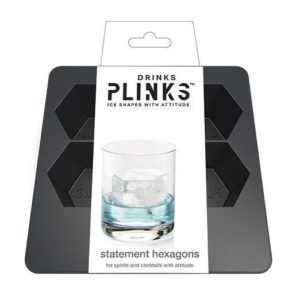 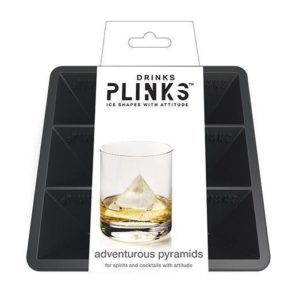 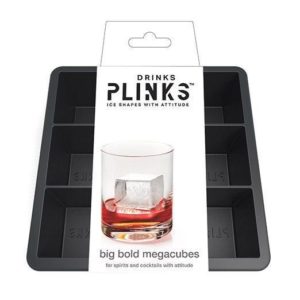 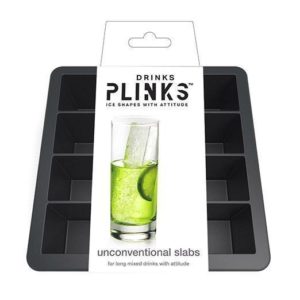 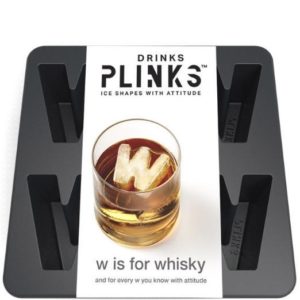 We love to make and share good food so let us do all the hard work so you can simply twist, stir, share and…