From the moment she ducked a flying oven tray hurled at her head from another resident on her first night in a crisis refuge, Amanda La Monica knew she had to toughen up! La Monica was out of home on her own from the early age of 15 years old, in and out of refuges in Sydney’s outer Western Suburbs, she learnt quickly that the only person she could depend on was herself and that she would have to work hard to establish a life for herself. Whilst living in youth refuges La Monica stayed in school to complete her HSC whilst working weekends. Her favourite subject was drama, and it was back stage one day when helping others apply their makeup someone said to her “you should become a makeup artist”, she laughed it off. Her first full time role after school was in life insurance at MLC in North Sydney which she took on whilst studying child studies at night school with the ambition of one day becoming a primary school teacher! She then went on to work for National Australia Bank closer to home where she quickly worked her way up from personal banking assistant to a managerial role running a team of 18 at 23 years of age whilst also studying makeup artistry! It was during this time she married Mr La Monica and then fell pregnant with her first child. “A family was something I always wanted, but I was also very used to being independent from a young age so when I got married and was starting a family it was hard for me to solely rely on my husband as the sole income provider, and really, what family can these days!” she notes. “When planning to have a baby I thought if I could work my own hours being a makeup artist then I could have the best of both worlds being a mummy and working woman –that’s what led to my first makeup course! Little did I realise then how much the business would grow and how much work I would need to put in!”

Amanda La Monica has since gone from strength to strength launching an international cosmetics brand off the back of her highly successful makeup artistry career. Specialising in the wedding industry, La Monica established herself as a makeup artist in 2004 and quickly gained a reputation for being able to create makeup that looks glamorous but still natural, enhancing the clients’ natural beauty.

La Monica has worked with some of Australia’s leading hair and makeup artists, award winning photographers and international super models. La Monica has designed and worked on from concept to print many national and international beauty campaigns and is regarded among her peers as highly professional and ultimately an expert in her field. La Monica’s talent teamed with her down to earth and friendly personality makes everyone feel comfortable in her hands. She is consistently recognized through the Media and Industry since 2007, winning ABIA No1 Makeup Artist in the State for 2009 and backing it up as Winner of the ABIA 2010 Designer of Dreams award No1 Makeup artist in Australia! Runner Up in the International Beauty Awards as well as Finalist for awards such as Local business awards, Outstanding business person of the year, Business awards champion and nominated for Cosmopolitan magazine’s Fun, Fearless Female!

La Monica wanted to create a makeup range that would easily and quickly achieve everything her clients and other makeup artists were in search of. She was particularly invested in creating a foundation to benefit the skin whilst offering outstanding performance such as being sweat resistant and long lasting whilst not attributing to dreaded breakouts! She herself had suffered for many years with breakouts from having to put makeup full of chemicals on her own skin daily for her job, it was a vicious cycle! The LaGlam Minerals make up range was launched in 2009 and offers a diverse range of cosmetics that aim to make women feel glamorous naturally without having to sacrifice the health of their skin. The success of LaGlam now sees stockists Australia wide as well as international!

LaGlam Minerals is particularly known and loved for La Monica’s personal favourite, the 2in1 foundation powder that can be worn wet or dry and is long lasting, sweat/water resistant and offers a flawless finish whilst calming the skin with soothing ingredients so as to not sacrifice the health of your skin. It is 100% mineral and lightweight with superb oil control and SPF20+ protection. It is like a second skin with coverage buildable to your preference.

The range offers many AWARD WINNING products to have you looking glamorous, naturally! Natural by way of ingredients but also natural in the way it looks and feels on your face so your natural beauty is enhanced. Most recently the brand won Best Primer voted by judges in Sydney, London and New York in the international Beauty Shortlist Awards!

Amanda La Monica has achieved an amazing amount at a young age. From homelessness to raising a young family to building her two businesses, La Monica looks back on the early days and the struggle of maintaining the balance of her busy work and home life with 3 children under 5 when launching LaGlam Minerals. La Monica says her motivation was always “Invest now, rest later”. La Monica is now based in the Illawarra region on the NSW South Coast and says “finding a good work/life balance is always hard but by setting goals and working hard when it counts it can be achieved. For me it’s family first always and the same goes for my employees”. 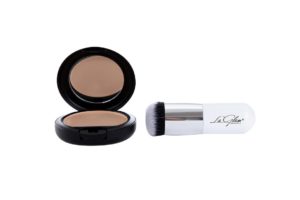 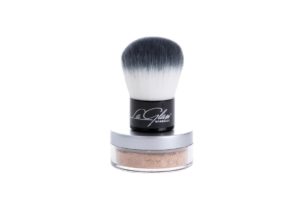 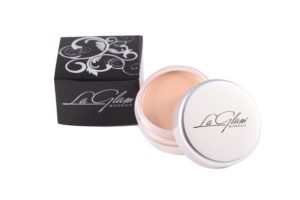 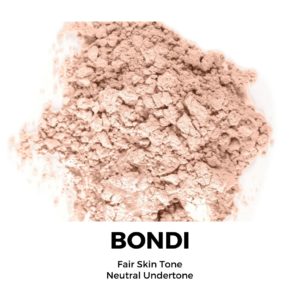 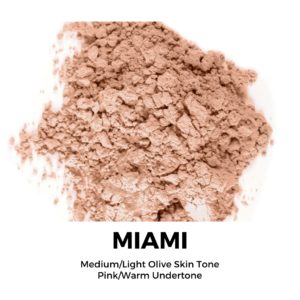 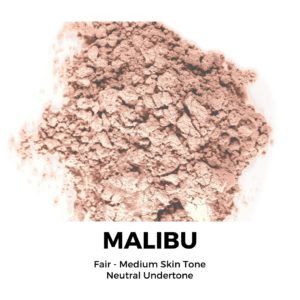 Hi, Firstly, a massive and hearty hello and thank you for being here. I started Kashzale Handmade Cosmetic…

Mermaid Cove Organics is a Sydney-based skincare brand founded in 2017 by Sara Senn. The Collection is made…