Freez was born in 1993 when founder Lisa Allen purchased her first brick and mortar store in Gymea, NSW. With a background in fashion as a sales rep, Lisa thrived as a business owner and in the years that followed, she opened three more stores in Engadine, Padstow and Jannali.

In 2000, Lisa scaled back to two stores to raise a family, and seven years later, her husband Mick joined the business. With online retail still very much in its infancy, Lisa and Mick made the bold decision to take Freez to the World Wide Web, and in 2007, the Freez online store was created.

After being approached by other retailers to purchase the Freez brand for their own stores, the opportunity for wholesale came about in 2014. Over the years, the wholesale brand has steadily grown, and Freez is now stocked in many boutiques & online stores across Australia, New Zealand, and more.

In 2019, Lisa and Mick opted for a sea change, closing their flagship store in Gymea after 26 years and relocating their family to sunny Queensland. Here, they focus on running the wholesale side of the business, and continue serving Freez customers across the world through their online store. Shortly after the move, their new label Bee Maddison was launched, allowing them to provide quality fashion to an even broader range of customers.

Between the hustle and bustle of everyday life at Freez, Lisa also loves working with other retailers to help them realise their dreams of running their own fashion brand. She mentors small business owners, working closely with them during their production phase and guiding them through their business journey.

We’re proud to say that Freez has been recognised in the industry and nominated for many awards over the years. It’s been one crazy journey so far (as Lisa will tell you, running your own business can be tough!), but Freez still feels like its just getting started – watch this space! 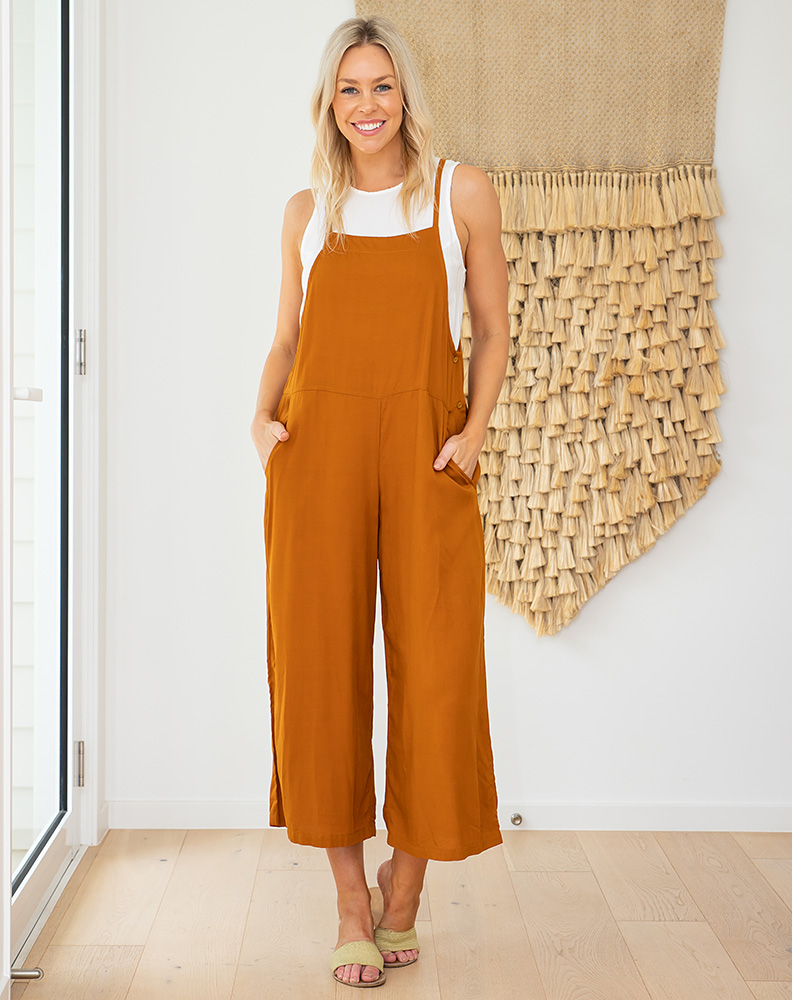 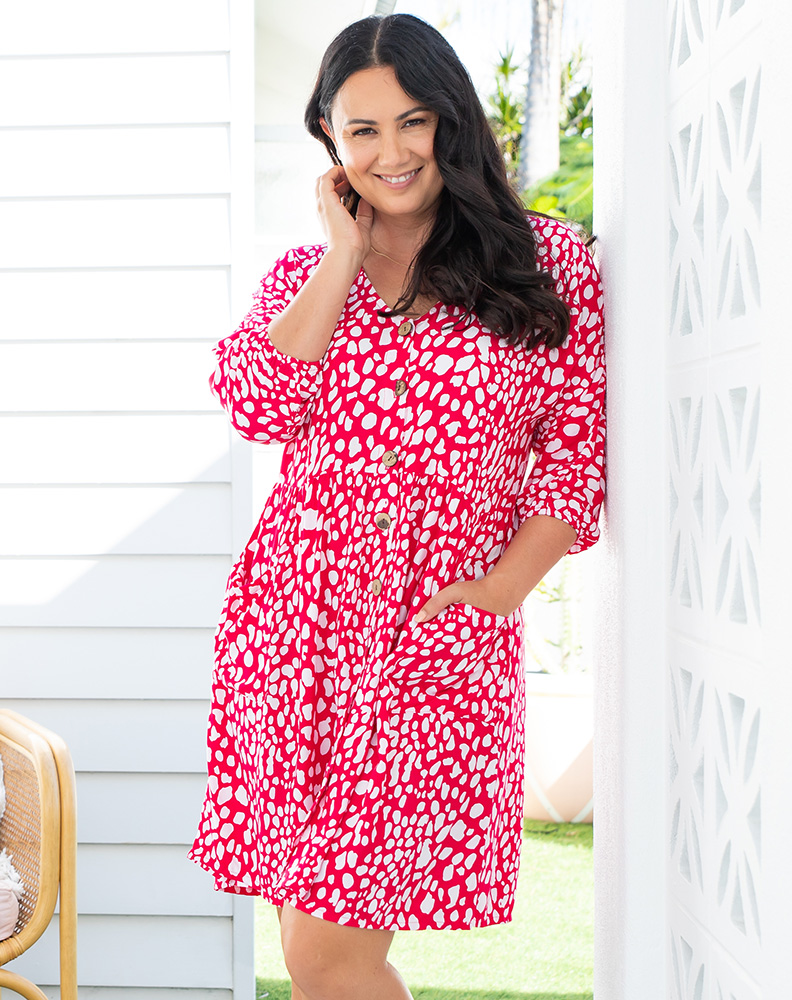 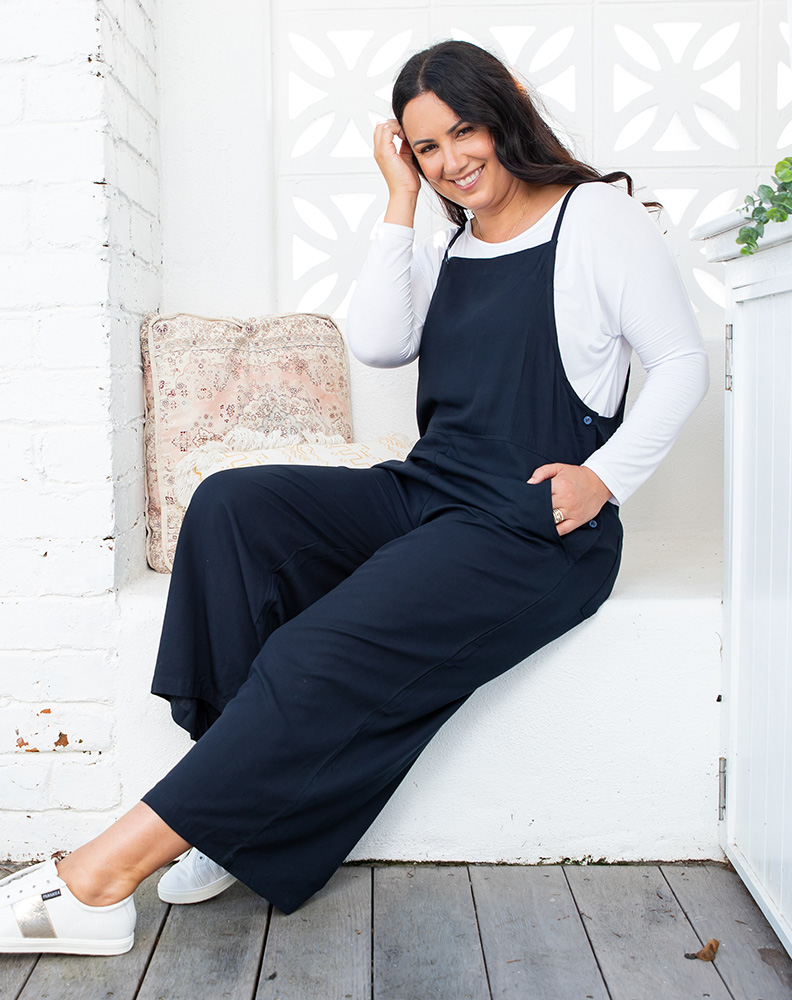 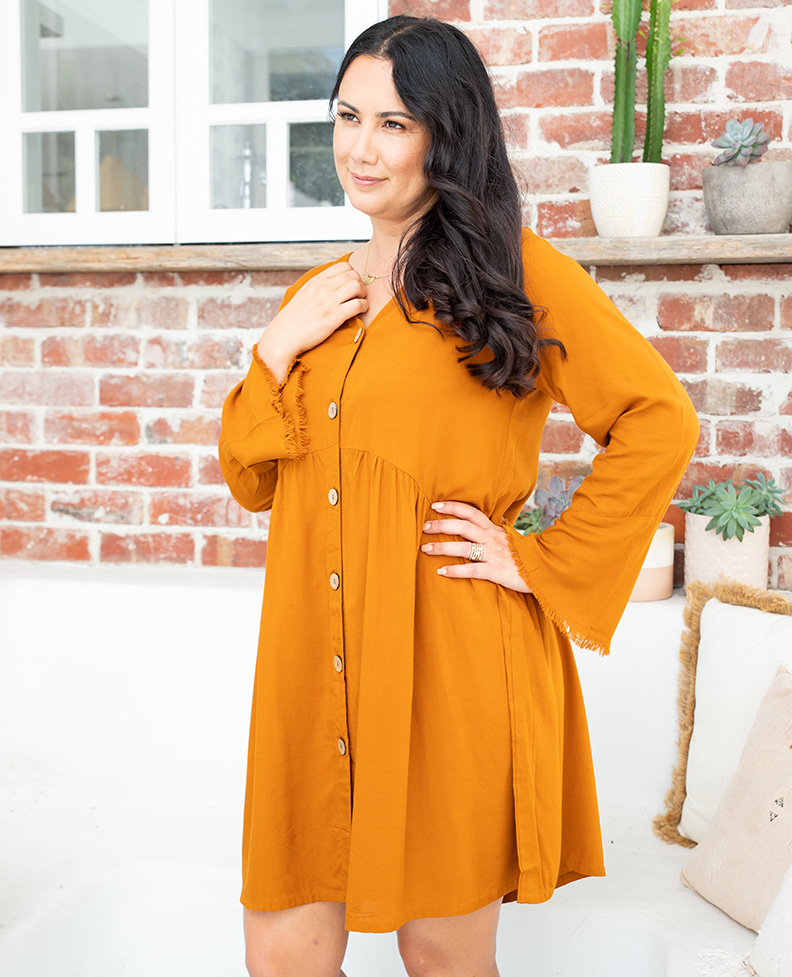 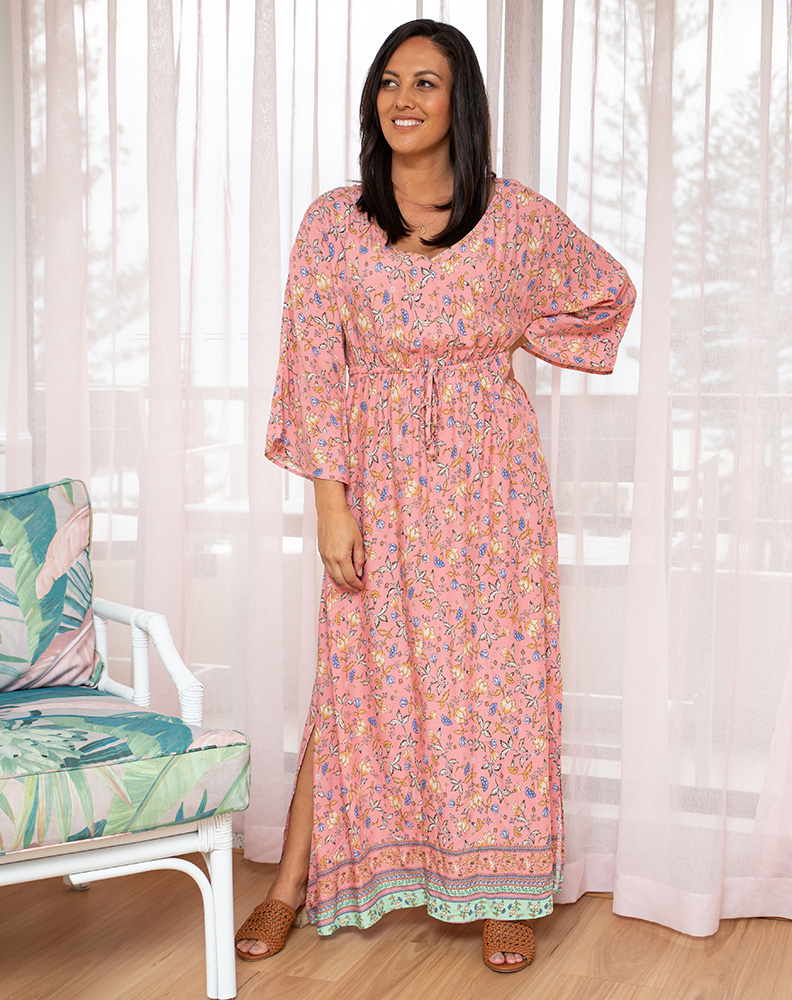 Our Signature Robe were made to be a summer staple. Made from a soft blend of linen and cotton to create the…

I am Gracee and this is my slow fashion boutique label, RHONNIE! The idea first came about on a beautiful…